Aadhar is a unique 12-digit identification number which is issued to the citizens by the Central Government. It is managed and issued by the UIDAI of India and Aadhaar card is basically important as an identification document which is issued by UIDAI after recording and verifying the details of every Indian citizen, such as demographic and biometric data. Aadhaar is not made to replace the existing documents like passport, PAN, driving license etc.

But it can be used as a single document for identification. Financial institutions, banks, and telecom companies can also use it as KYC verification and to maintain the profiles of citizens. Check complete details here http://aadhar.online/ 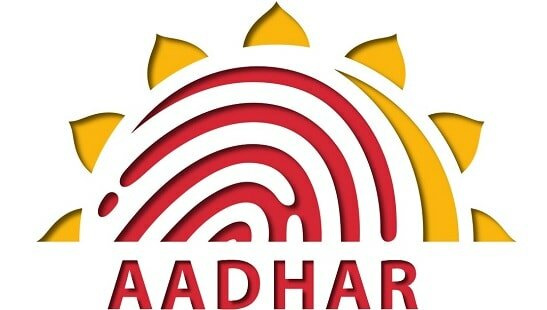 The Supreme Court ordered government should use Aadhaar identification for all the non-welfare schemes like filing income tax returns, opening bank accounts, verifying existing and new mobile phone numbers, as well as user credentials. But it is also clear that Aadhaar is not mandatory for welfare schemes and government can use it in some schemes which are not allowed to be used as mandatory. Have a look on the recent announcements by the government where Aadhaar is mandatory –

Varun Raymond Aaron is an Indian Cricketer. He hails from Jamshedpur, Bihar. He was born on 29 th October, 1989. He is a right…