Transformers: The Last Knight is an upcoming Hollywood movie and the theme of the movie is science fiction. The movie is created on basis of toy line of Transformers and this is the sequel the movie Transformer: Age of Extinction, which was released in 2014. The movie is being directed by Michael Bay and the movie is expected to release on 21 June 2017. 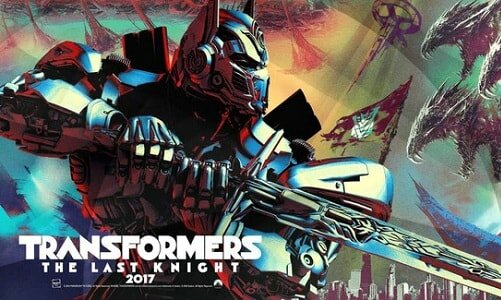 The movie shows a scenario where Optimus Prime is not present and a war is being fought between Human Race and Transformers. In the movie, Cade Yeager, Sir Edmund, and Viviane Wemblylearns about the secret about why Transformers keep coming back to plant earth

The star cast of the movie includes Mark Wahlberg, Stanley Tucci, Isabela Moner, Josh Duhamel and John Turturro. These actors are accompanied by many other. 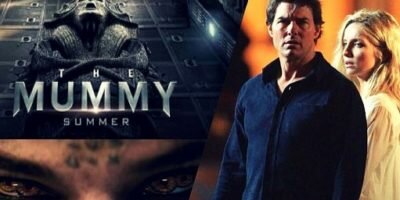 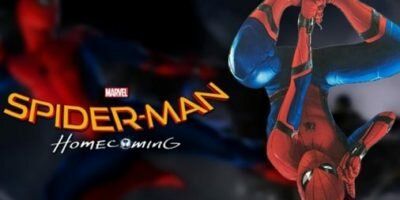