For the upcoming elections in Uttar Pradesh state, one of the most popular parties in UP Bahujan Samaj Party (BSP) Supreme and party President Shrimati Mayawati recently has released the list of 400 candidates for the assembly elections.

There are total 403 seats in which she announced the names for 401 seats and 2 names are still not disclosed. The tickets are distributed in following manner:

The list of candidates was announced in 4 parts at different dates. Below are the complete details: 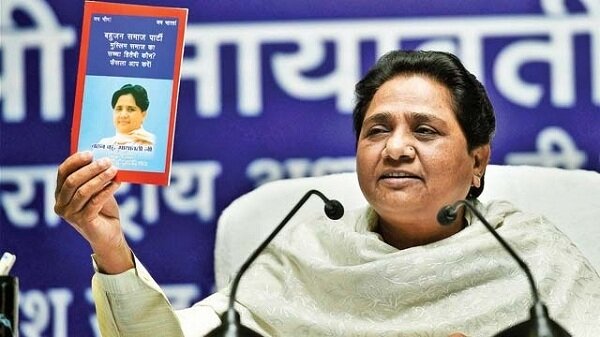 Please let us know if you found any mistake.